“Disease and Magic, Spirit and Soul.”

Human life is the world’s most valuable. When suffering from incurable diseases, struck by terminal illness, at the moment of life and death, people finally realize that their own life is irreplaceable with any amount of money.

2，Ghost — A person that goes against the common good by pretending to be nice but actually plotted against others behind their backs; A person that does not speak like human, act like human, and always trick others deviously in order to benefit himself or herself.

3，Snake — A person that looks nice, very cooperative and helpful, and easy going with a calm attitude on a superficial level but would do anything to destroy or kill others for his or her own interests once something comes up.

4，Pseudo God — A person that is seriously ill that does not believe in medical knowledge and positive energy culture; A person who would rather believe in ghost/pseudo god and stay ignorant throughout his or her life.

ancient doctors once said: It would be extremely difficult for people with cow, ghost, snake and pseudo god characteristics to be saved unless supernatural power from above save them

1. People who do not listen to what the doctors said, people who are not sincere.

Example: Individuals who have hypertension & diabetes but still stay very arrogant, eat a lot and drink a lot

2.People who have negative thoughts and evil ideas on their minds, who are very snobby 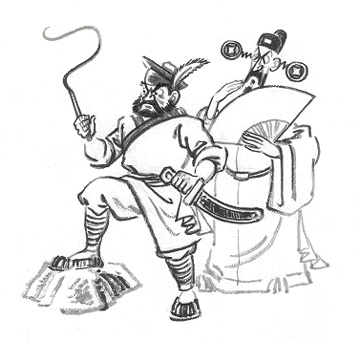 Example: evil minded individuals that lie to their superiors and bully their subordinates

3. People who treat money like their life, very selfish and only care about their own interests 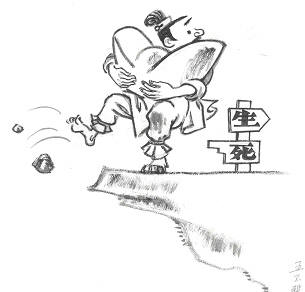 Example: individuals who are seriously ill but are still greedy by thinking about how to make more money

4. People who act against the common good and are very heartless 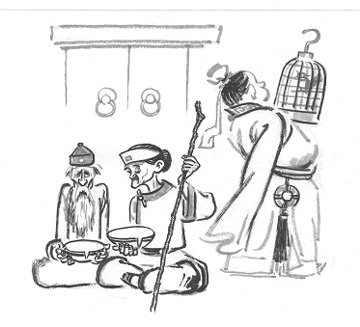 Example: Individuals that do not respect elders, do not have filial piety toward parents, and despise the world in very arrogant ways

5. People who could not tell the good from the evil and are very ignorant 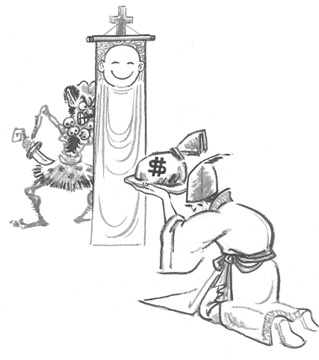 “Modesty Would Benefit, Arrogance Would Hurt.”